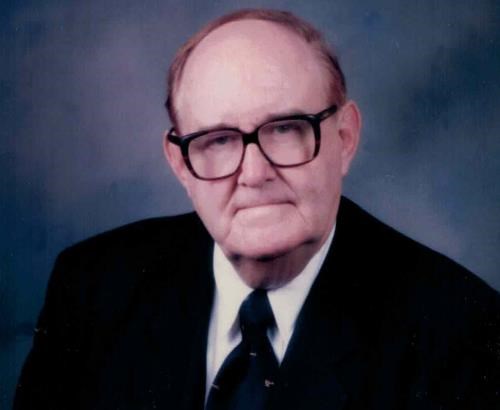 September 13, 1924 - July 29, 2019 Dr. Wallace William Tourtellotte passed away peacefully in his sleep at Berkeley East Convalescent Hospital in Santa Monica, California, where he had been a resident for six months. Dr. Tourtellotte and his family lived in Pacific Palisades, California, for forty-eight years. As a physician and scientist, Dr. Tourtellotte was driven to discover the cause and potential cure for Multiple Sclerosis and traveled the world as an invited scholar and collaborator on the subject. He spent 70 years in academia and medicine, a journey that began at the University of Michigan, and included leadership roles at The University of Chicago, Washington University in St. Louis and finally culminating as a distinguished senior Professor and Vice Chair of Neurology at UCLA and Chief of Neurology at the VA West Los Angeles. His compassionate care and scholarly teachings have touched the lives of countless students, colleagues, patients and families across the decades and across the world. He was preceded in death by his parents Nathanial and Victoria, his two brothers Mills and John, his wife Dr. Jean Esther Tourtellotte and son James Millard Tourtellotte. He is survived by his sons Wallace, Jr., Georges, Warren and five grandchildren. A memorial service is being planned for spring 2020 in Monroe, Michigan, where the ashes of Dr. Wallace William Tourtellotte, Dr. Jean Esther Tourtellotte and James Millard Tourtellotte will be laid to rest together in the family plot.